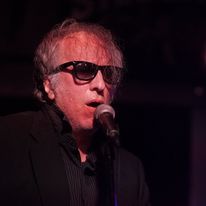 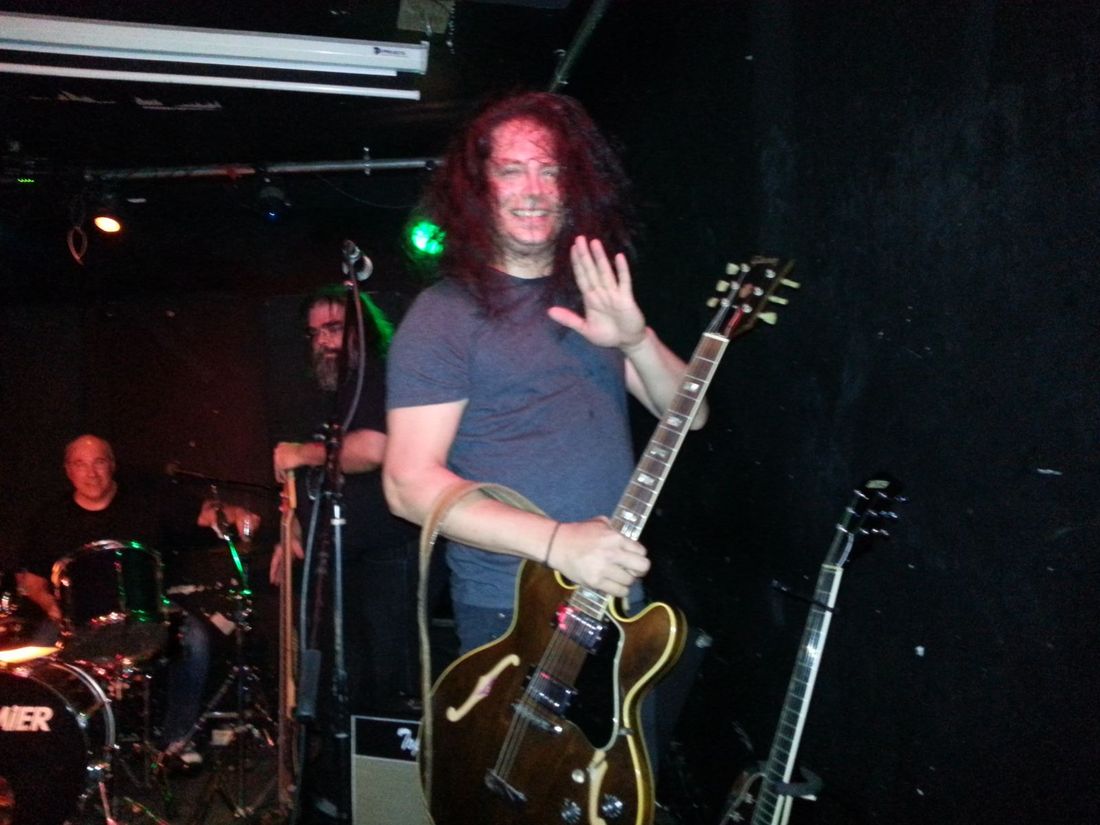 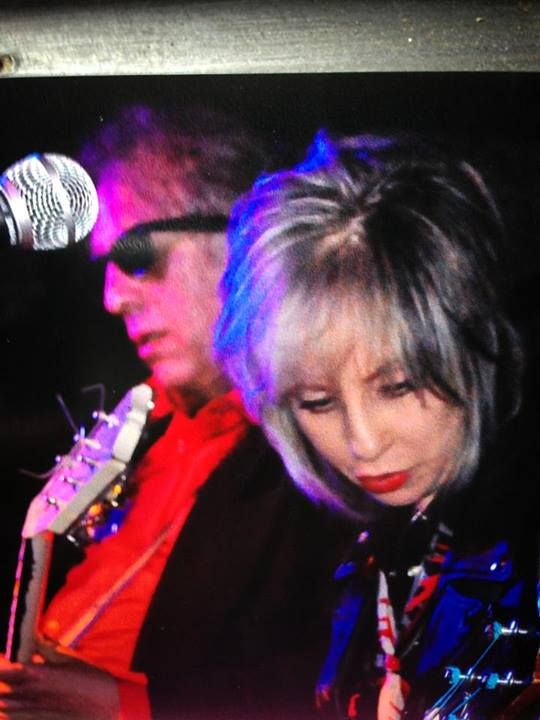 Puma Perl and Friends...Poetry and Music

Puma Perl is a widely published poet and writer, with five solo collections in print. The most recent is Birthdays Before and After (Beyond Baroque Books, 2019.) She was the producer/creator of Puma’s Pandemonium (2012-20), which brought spoken word together with rock and roll. Her band, Puma Perl and Friends, is a group of musicians who are truly friends and who paint musical pictures behind the words. Joff Wilson, guitarist, Joe Sztabnik, usually playing bass, and drummer Dave Donen, are the heartbeat of the band. Many musician friends sit in with the band for a song or two. As saxophonist Danny Ray once put it, “We speak in tongues.”

Puma has featured as a solo artist throughout the United States and in Europe. She’s received two honorable mentions and one first place award from the New York Press Association in recognition of her journalism and was the recipient of the 2016 Acker Award in the category of writing. During the pandemic she contributed a weekly column, “Writing the Apocalypse,” to Chelsea Community News which included poetry, prose, journalism and photographic essays.

She lives and works on the Lower East Side and is currently at work on a collaborative book of poetry for Punk Hostage Press.

A comprehensive list of video links and updates on events can be found on her blog, http://pumaperl.blogspot.com/

Her latest books as well as anthologies in which she’s included can be found on her Amazon page: https://www.amazon.com/Puma-Perl/e/B003VODDBK?

and previous works can also be purchased at erbacce press: http://erbacce-press.com/#/puma-perl/4531745901 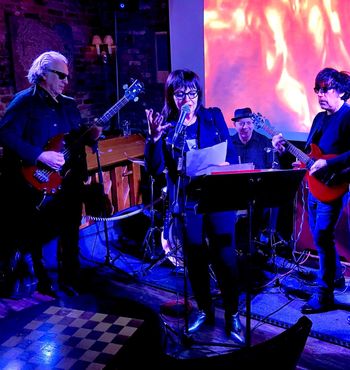 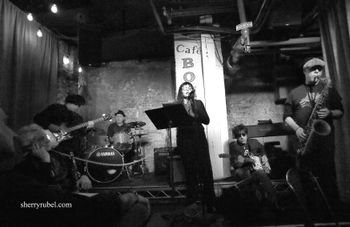 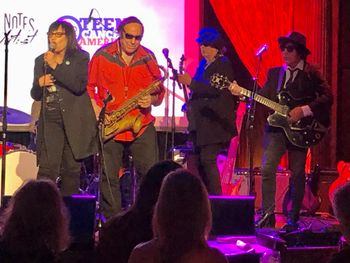 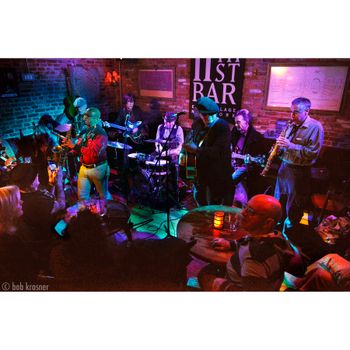 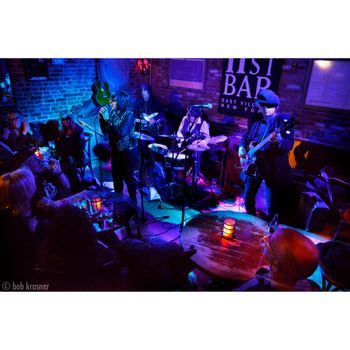 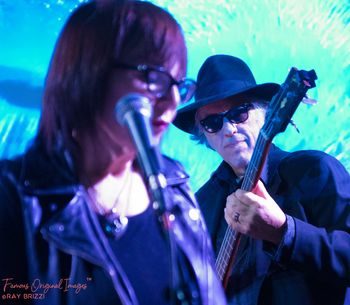 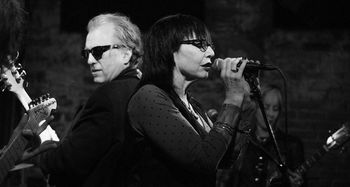